Caleb is really friendly in public. I get a lot of comments about how he never cries and he’s the perfect baby. It’s kind of infuriating. Take last night for example.

Since he was about 7 months old, he’s experienced night terrors a few times a month. Usually, we go in, wake him up and hold him until we are sure it has passed. Last night, he wouldn’t wake up. He screamed for about 40 minutes. It got worse every time we tried to hold him. It was one of the scariest moments so far in my motherhood journey. He wasn’t just crying, he was screaming the kind of scream no parent wants to hear because it usually means he’s in incredible pain. We thought we had woken him up at about 5-10 minutes, but turned out to be very wrong.

At one point, we had all the lights off, classical piano playing, and Caleb wrapped up tight in Keith’s arms so he couldn’t move. We offered him cold water; nothing. Tylenol; nothing. Finally, in an act of desperation, I grabbed a small ice pack and just started rubbing him with it. After a few minutes of that, he all of a sudden snapped out of it. He grabbed the little fuzzy fox ice pack and stared across the room. He snuggled into Keith’s arms and gave us the smile we’d been waiting almost an hour for. 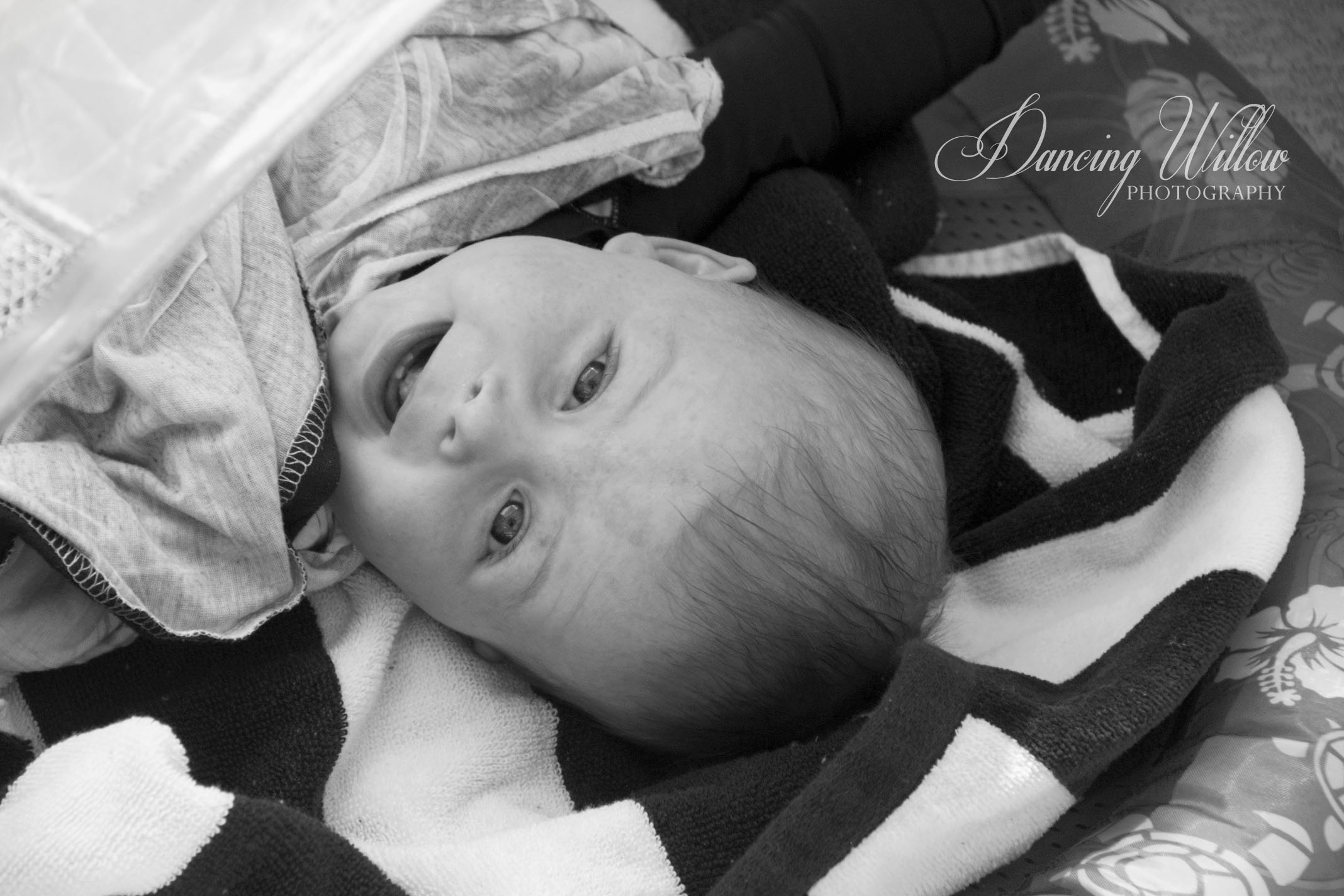 Honestly, this was arguably the hardest parenting moment of the last year. Worst case scenarios were flying through my head and I was plotting the best route to the closest ER. Keith was examining him to find out if/where he was in pain (thank goodness for a family doc on retainer!). We did everything we could to make Caleb more comfortable, but he continued to scream. Who knows exactly why he finally snapped out of it, but he did and we had a collective sigh of relief.

As I was laying in bed, I couldn’t help but think about how I am often like Caleb with night terrors. I look at my life and get angry. I hate the way everything is going and kick and scream and refuse to let anything comfort me. All the while, God is attempting to remind me that he is there and he loves me. I don’t pay any attention to his first, second, third, fourth offers of relief, but at some arbitrary moment in time, I snap out of my funk and realize everything will be okay.

It occurs to me that it’s not the soothing music or low lights that get my attention, but the cold ice pack. God tries to use subtle ways to get my attention, but I don’t respond until he uses more extreme measures. And then I am angry that God allowed such an awful thing to happen. If you’re honest, can you admit that you do the same?

It’s because of grace. God’s love is an extravagant gift that he is constantly offering, whether we respond or not. What will it take for you to listen?

This is a post in the 31 Days of Grace series.